Rotarian Alvaro Pizoni, a long-time supporter of the Open World Program, lead the preparations for the program itself.  Alvaro’s meticulous planning lead to a highly successful program. In his view, “These visits bring about a strong feeling of commonality among people of different cultures and languages. Rotary actively promotes world peace and understanding and the Open World program is an excellent vehicle to accomplish this. It was very beneficial to host these delegates from different cities of Ukraine and to become familiar with each delegate’s professional background.”

The program was carefully designed to address not only the general theme of Fire & Rescue Emergency services, but to also explore the individual interests of each delegate. The itinerary was well balanced and approved by the entire club. It was clearly understood that this was a “working week” for the delegates, but they also had plenty of time for socializing, shopping, social-cultural activities such as sightseeing, excursions and entertainment. The professional presentations were of benefit not only to the delegates, but they allowed everybody to get an understanding as to how programs, visions and implementations were organized and managed in Ukraine.

Here are some of the highlights from the week:

“Parker club members were excited to open their homes to the delegates and thoroughly enjoyed their hosting duties, commenting that the opportunity to get to know their Ukrainian Open World visitors on such a personal level was an absolute delight,” said Alvaro. It was a full and productive week, indeed! 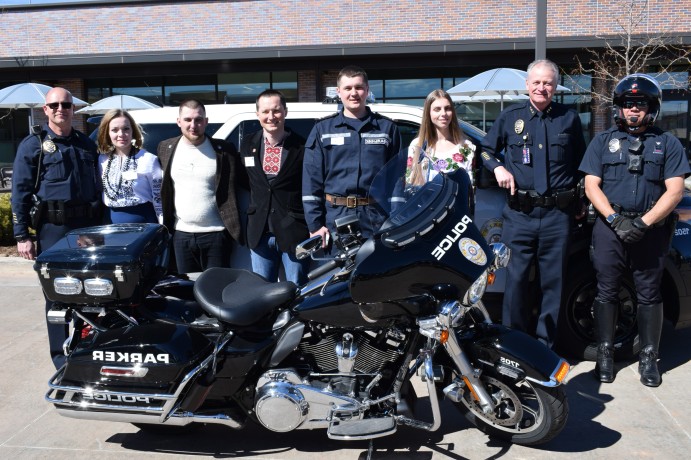 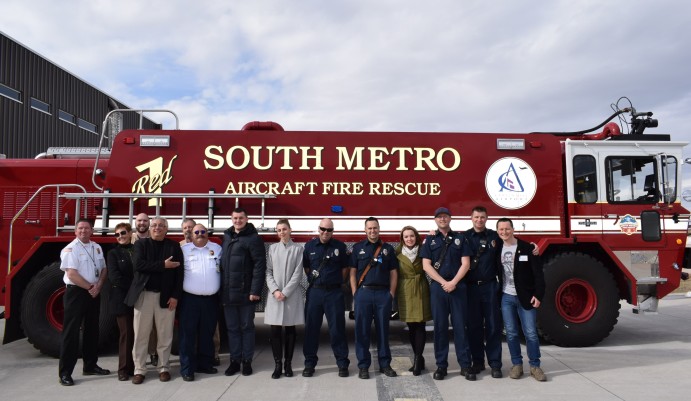 The Open World Program, operated by the Open World Leadership Center, an independent U.S. federal agency, is a special program available to Rotary clubs in the United States through a grant secured by Rotary International.

Rotary International serves as a national hosting organization, with Rotary clubs serving as local hosts for Open World delegations. The 2018 hosting year marks the 19th anniversary of Rotary’s participation in the Open World Program. Rotary clubs in 280 cities across 48 states in the U.S. have hosted 3,500 Open World participants since the program was first started in the 1990s. RI is able to reimburse clubs for many of their hosting expenses through Open World grants.