“I’ve still got a lot to learn, but I’m closer to my goal than I’ve ever been. When you have somebody who’s willing to get behind you, somebody who believes in what you’re doing, there’s no reason not to succeed.”  – Levi Johnson, entrepreneur and LaunchDETROIT beneficiary

Recently, I had the opportunity to visit Detroit, Michigan, USA, to see the impact of District 6400’s LaunchDETROIT project. The initiative was started in 2013 with a vision to revitalize the city by investing in local entrepreneurs. The program’s four pillar system – entrepreneurship training courses, a micro-loan, Rotarian mentorship, and networking opportunities – has since been adopted by Rotary clubs across the United States. Back in Detroit, the program is constantly evolving as new cohorts pass through the program and their businesses mature.

This year, the LaunchDETROIT Committee is applying for their first global grant from The Rotary Foundation to fund a two-year group lending pilot program in Detroit, Taylor, and Trenton, Michigan, along with an impact study to measure the results. Wayne State University will collaborate with the LaunchDETROIT Committee to update the entrepreneurship training curriculum. The program welcomes entrepreneurs from diverse backgrounds and languages and matches participants with Rotarian mentors whose experiences are similar to theirs.

LaunchDETROIT’s successes have encouraged Rotarians to scale up the program. Seed funding is loaned out to promising entrepreneurs, and their loan repayment allows other eligible recipients to receive seed money for their ventures resulting in greater impact through a self-sustaining model. The program continues to help grow local economies and empower local entrepreneurs. Below are some examples of entrepreneurs’ success stories: 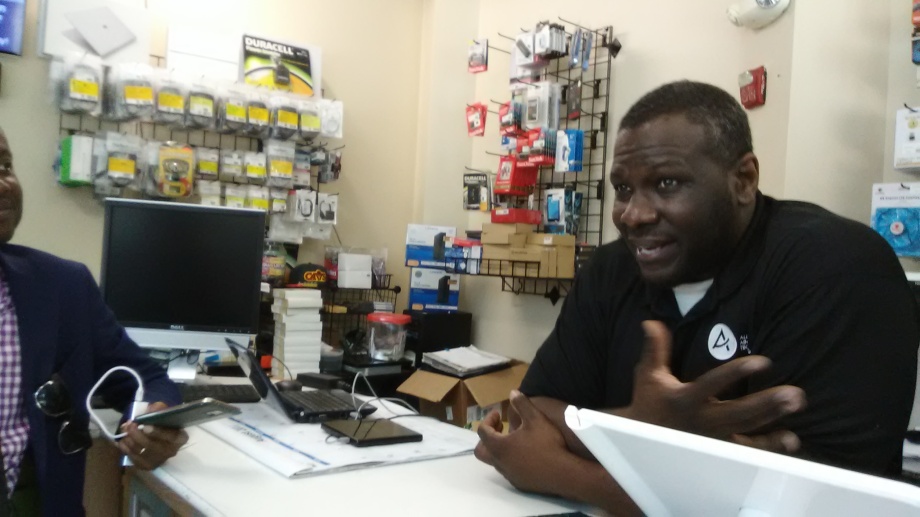 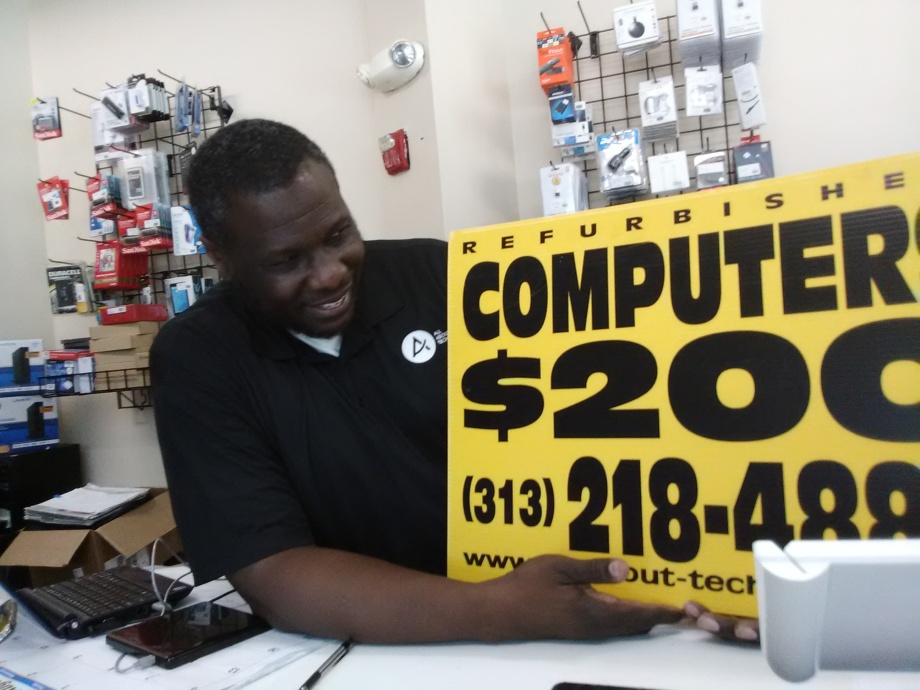 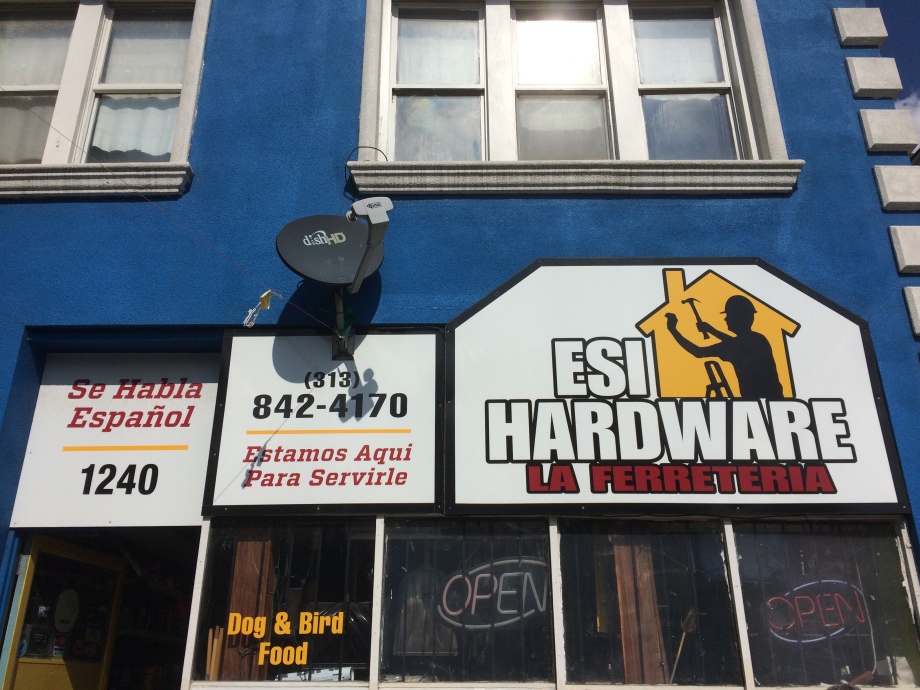 As the program matures, the impact on the community is multiplied through scale-ups, employee hiring, and even neighborhood beautification. The Launch programs are an excellent example of a project model than can be used in diverse regions and adapted to changing community needs. Empowered through lessons learned over the course of the program, LaunchDETROIT organizers embrace challenges and remain committed to their goal of expanding opportunities in Detroit.

Want to start a Launch program in your city? Learn how you can get started today!